The contemporary man, or rather post-apocalyptic androgyne, loves building walls - not the kind that sets boundaries in which to thrive, but rather divisions for manipulation and oppression. Having once clamored hope, he peddles fear: whether border barriers or fences between angry neighbors, he is all about dungeon partitions. Caged in narratives of constant crisis: his own state media shames, patronizes, intimidates, moralizes, and blames him as would an abusive parent with ever changing but always oppressive norms. Without regard for consistency and coherence, a new ethic divides the communion of hearts that he might otherwise know, and this not for nobility or greatness or tender goodness, but for sterile, hygienic and self-absorbed cellphone monological explorations. After he exhausts himself in the effort to appear in compliance with masked manipulation, we must ask, did he really tear down the wall of atheism or simply expand it until the West woke in partitioned dialectics?

Not just brick and mortar, not just digital, but spiritual automated sliding class doors, gleefully operated by empowered middle managers of social fantasy, torment the anima technica vacua.  His technocracy's new "uber"class thwarts any thought that might spoil its commercial calculations until he is gated away while he secretly indulges in forbidden conspiratorial myths vulnerable to winds of rage and despair. What is performed in the most visible part of life, is also erected in its most intimate moment: blocking off the very fertility that married love was meant to know until he has stifled any hope of new birth.

Not limited to the secular and profane, barriers define his piety. He sacrifices the most vulnerable at the altars of a biomedical complex when, in the name of public safety, he condemns his own flesh and blood to dismal facilities of loneliness. In the meantime, governmental powers use scientists to raise barriers of prophylactic policy between the faithful and God, the communicant and the medicine of immortality.

How do we preach the Gospel to this creature atop his self-made precipice of doom? How do we offer him a cup of water or a word of truth as he crawls along such perilous labyrinthian paths? If deluge cannot wash him free, is there fire that might consume walls never meant to be? 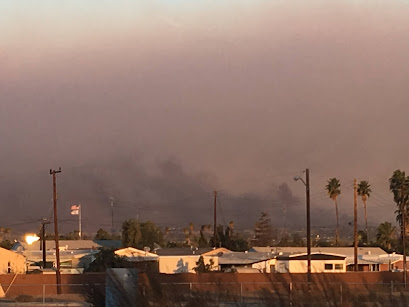